Congratulations to the U11 boys  football team who won all three matches in their blitz and went on to win the blitz final yesterday in Cloneen. They are now through to the county final after Halloween. Well done to the team who put in a huge effort on the day. Thanks very much to Mr English and Mr Maher who accompanied the team and the supporters who followed on. 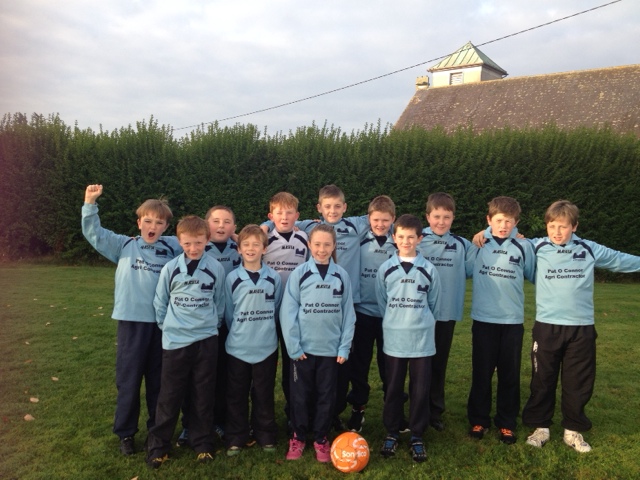 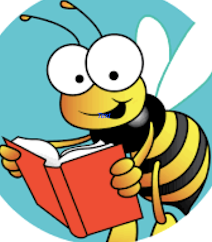 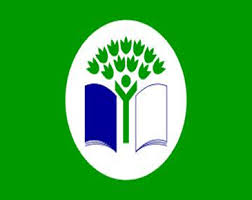